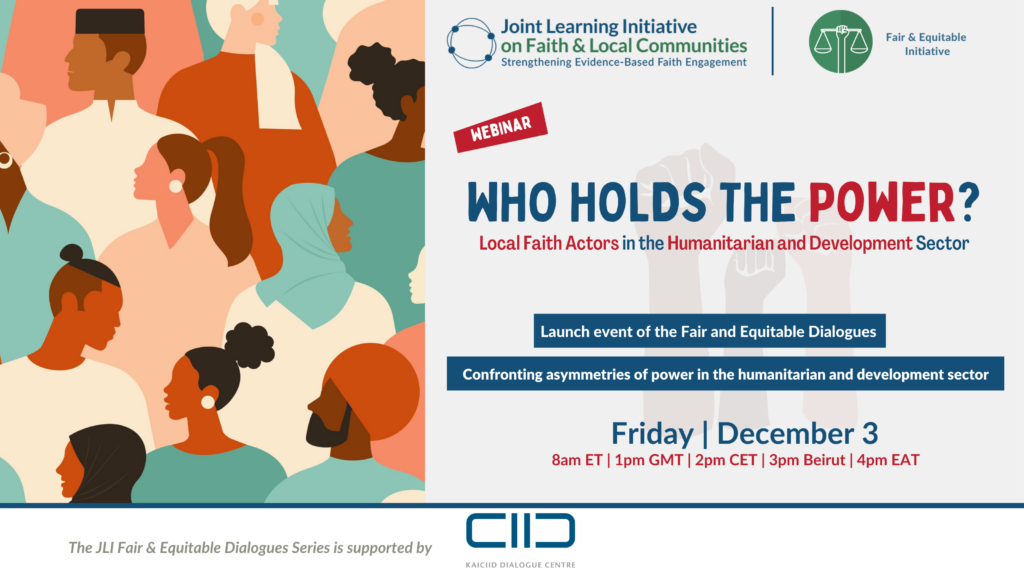 Local communities are central agents in their own liberation, yet they continue to be marginalized in decision-making and excluded from equitable resource allocation by the international aid sector. Racist and colonial mindsets continue to permeate aid agencies and systems globally. One symptom is underestimating the capacities and expertise of local faith actors.

Confronting asymmetries of power is uncomfortable and requires Northern organizations to be willing to give up privilege and share power. To that end, the Joint Learning Initiative on Faith and Local Communities (JLI) is delighted to launch its Fair and Equitable Dialogues Series—with the support of KAICIID and the Fair and Equitable Dialogues Working Group—with its first public Webinar on:

“Who Holds the Power? Local Faith Actors in the Humanitarian and Development Sector”

The series consists of regular interactive public learning events that seek to examine how faith actors can, should, and do challenge unequal power dynamics in the international humanitarian and development sector. It aims to create space for challenging debate and prioritizing new voices by examining some of the context and terminology often used in these debates, from “decolonization” to “localization”, as well as the history and context behind international and local-faith partnerships.

Our webinar will be the first one to be held as part of the series and at a time when localization and power dynamics between northern and southern organizations are widely discussed. It hopes to critically engage with these issues by motivating a space for a bold discussion that challenges power dynamics in the humanitarian and development sector and shifts power, resources, and leadership to local, national, and regional levels.

Speakers from Lebanon, Saudi Arabia, Zimbabwe, the UK and USA will discuss together the role of local faith actors in the humanitarian and development sector and how they are challenging power dynamics in their partnerships with international organizations. They will also reflect on what decolonization in the humanitarian and development sector means to them on both personal and professional levels.

The Webinar is a 90-minute discussion and it will be guided by the below questions:

Join us on this journey and click here to register.

We want these dialogues to be led and shaped by local communities. Throughout the webinar, there will be interactive polls to capture your ideas on the raised questions, in addition to any priority areas and topics that you’d like us to address in upcoming dialogues.

Note: The discussion will be in English with simultaneous translation to Arabic, French and Spanish.

Tahil Sharma is the Regional Coordinator for North America for the United Religions Initiative, the world’s largest grassroots network of interfaith communities dedicated to the work of peace, justice, and healing. Tahil comes from a Hindu and Sikh background and grew up in Los Angeles. He was inspired to make interfaith cooperation his passion and profession following the Oak Creek gurdwara shooting in Wisconsin by a white supremacist in 2012. Since then, he has been involved in local and global efforts to engage and empower people through storytelling and advocacy. Tahil also serves as a Board Member for Sadhana: A Coalition of Progressive Hindus and as one of three Interfaith Ministers in Residence for the Episcopal Diocese of Los Angeles. 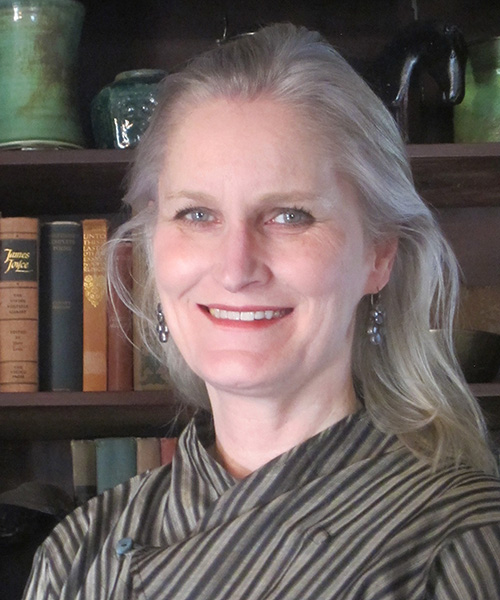 Kirsten Laursen Muth is chief executive officer of the Joint Learning Initiative on Faith & Local Communities. Kirsten’s previous positions include: special advisor for leadership development and senior director for international programs at Episcopal Relief & Development and deputy director of programs at Church World Service. She has collaborated with multiple UN agencies and has worked with government, non-profit, education, and faith organizations in more than 40 countries. In recent years, she has focused on GBV prevention and response of faith actors, with a special interest in women’s movements. 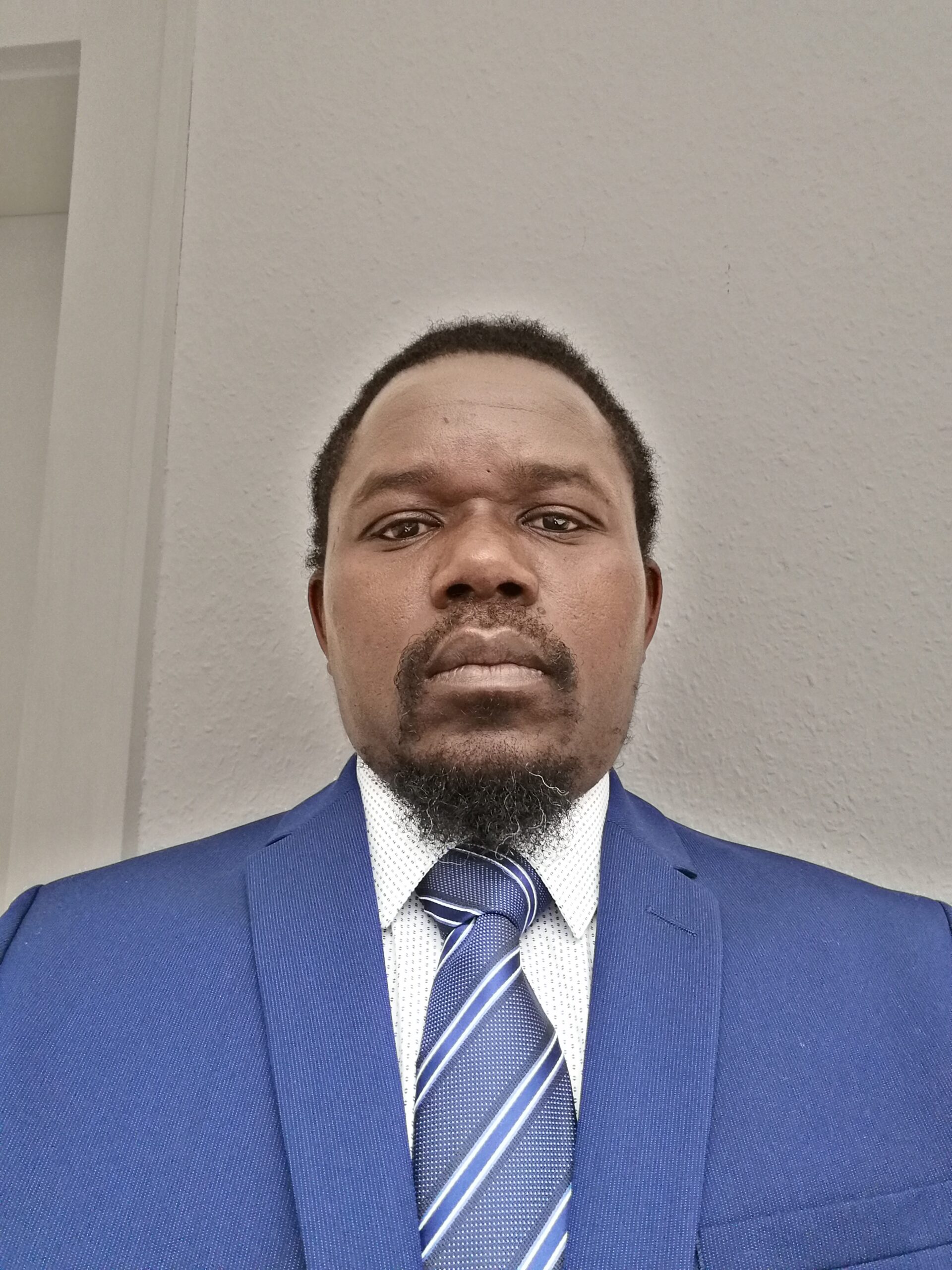 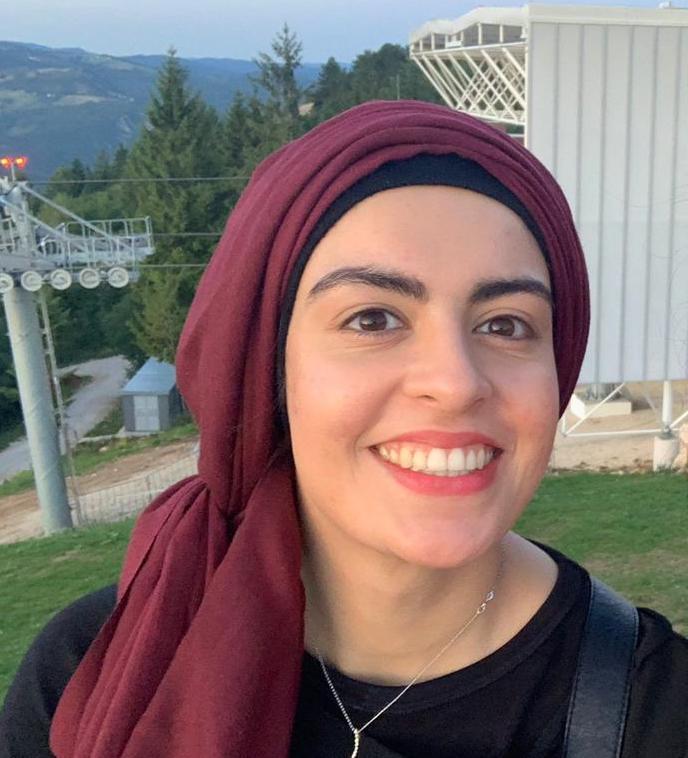 Ms. Hira Aftab is the Co-Founder of Our World Too, an organisation dedicated to re-humanising the narrative surrounding refugees. She is also a Communications Expert in the humanitarian/international development sector and has worked in Saudi Arabia, the UK and Pakistan. She holds two Masters degrees, an MA in International Relations from the University of Nottingham and a MSc in Humanitarianism, Conflict and Development from the University of Bath.

Hugo Slim is a Senior Research Fellow at the Las Casas Institute for Social Justice at Blackfriars Hall at the University of Oxford. He is also the Academic Director of the Oxford Consortium for Human Rights and works with the Institute of Ethics, Law and Armed Conflict (ELAC) at the Blavatnik School of Government at Oxford. Hugo was Head of Policy and Humanitarian Diplomacy at the International Committee of the Red Cross (ICRC) from 2015-2020 and Chief Scholar at the Centre for Humanitarian Dialogue in Geneva from 2003-2007. He was Reader in International Humanitarianism at Oxford Brookes University from 1994-2003 and has worked as a frontline humanitarian for Save the Children and the United Nations, and as a board member of Oxfam GB and the Catholic Agency for Overseas Development (CAFOD). Hugo is the author of 30 refereed journal papers and five books, including: Humanitarian Ethics: A Guide to the Morality of Aid in War and Disaster (Hurst/OUP 2015) and Killing Civilians: Method, Madness and Morality in War (Hurst/OUP, 2007). Hugo’s new book is Solferino 21: Warfare, Civilians and Humanitarians in the Twenty First Century, to be published in January 2022.

As a Chevening scholar, Ana Maria completed her M.A in Conflict Resolution in Divided Societies at King’s College, London. Her thesis, entitled “Know Thy Neighbour: Interfaith Dialogue, Peacebuilding and Reconciliation in the Lebanese Context” explored the role of practical interfaith dialogue in the Lebanese peacebuilding and reconciliation process, and received academic praise.  Valedictorian of the Faculty of Humanities, she also graduated with a B.A., Summa Cum Laude, in Communication Arts, Journalism and Electronic Media and a B.A. in Translation and Modern Languages. She is currently the Head of Research and Courses’ Unit at Adyan Foundation. Her scope of work focuses on the organization’s projects on pluralism, dialogue, inclusion, education, and faith-based activism in the MENA region and beyond. Daou has also co-authored book chapters, journal articles and reports on topics of inter-religious dialogue, peace-building, and sustainable development. Last but not least, she participated as a trainer and speaker in several workshops and conferences in Lebanon and abroad. 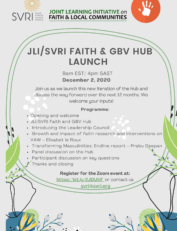 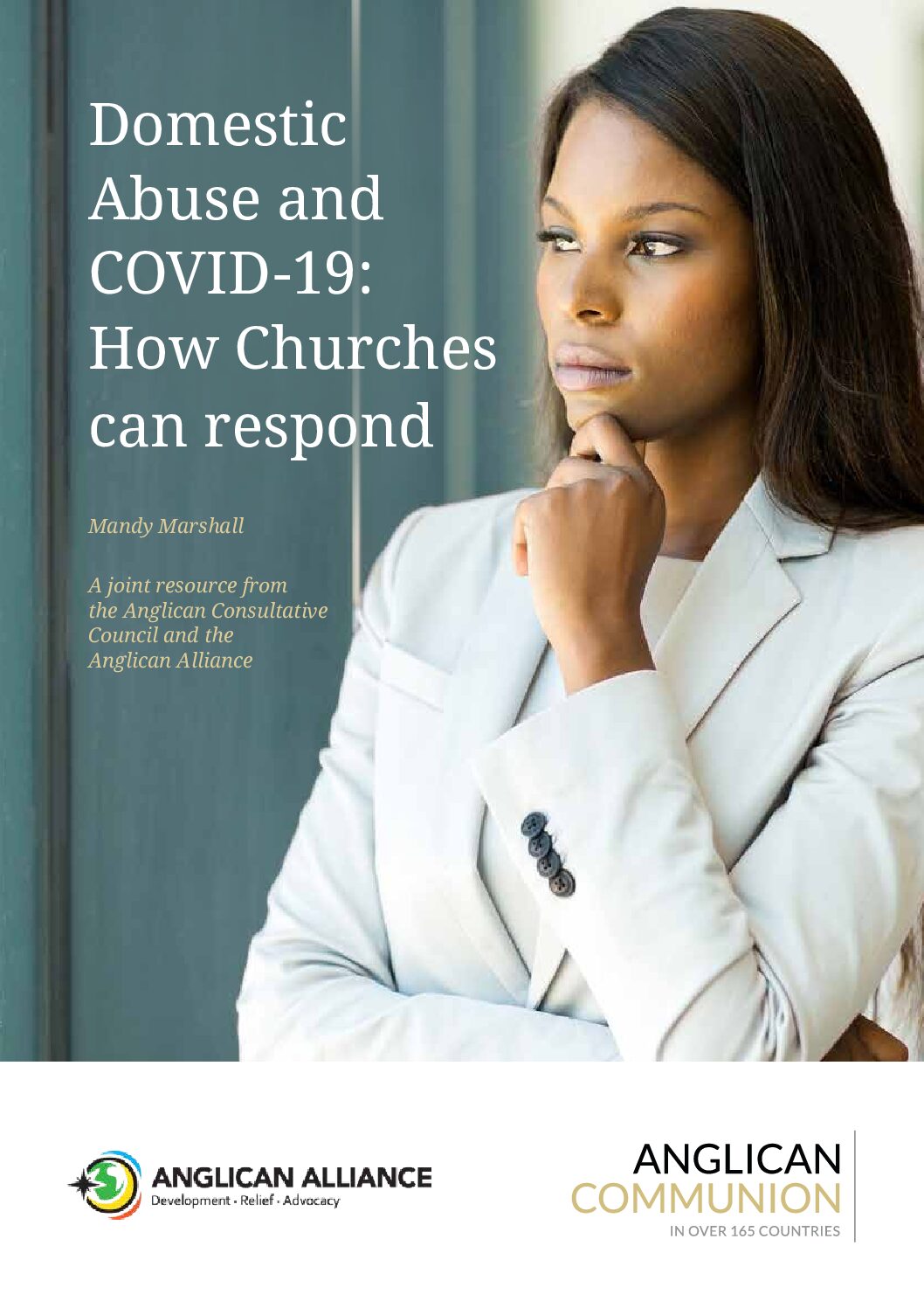 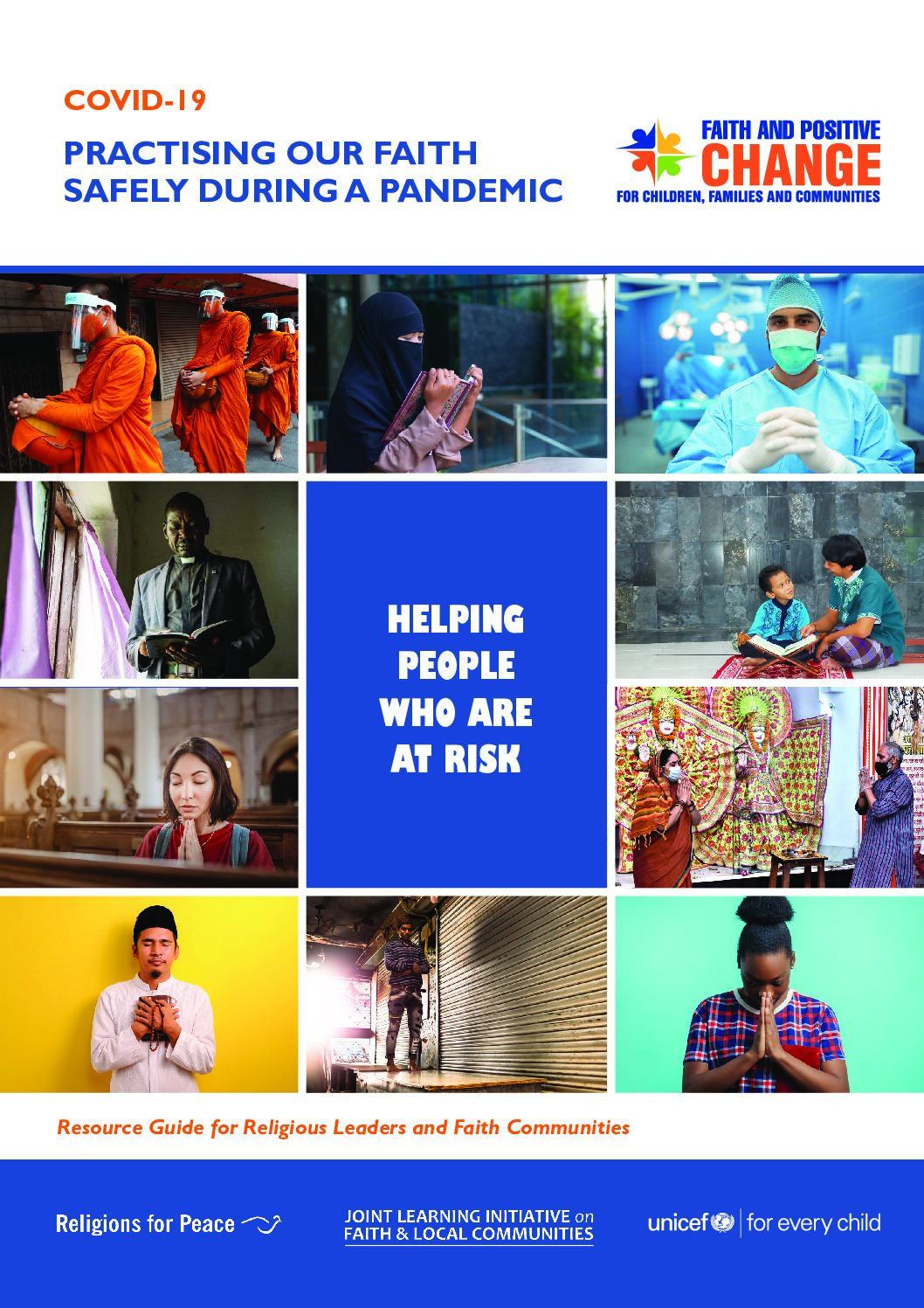 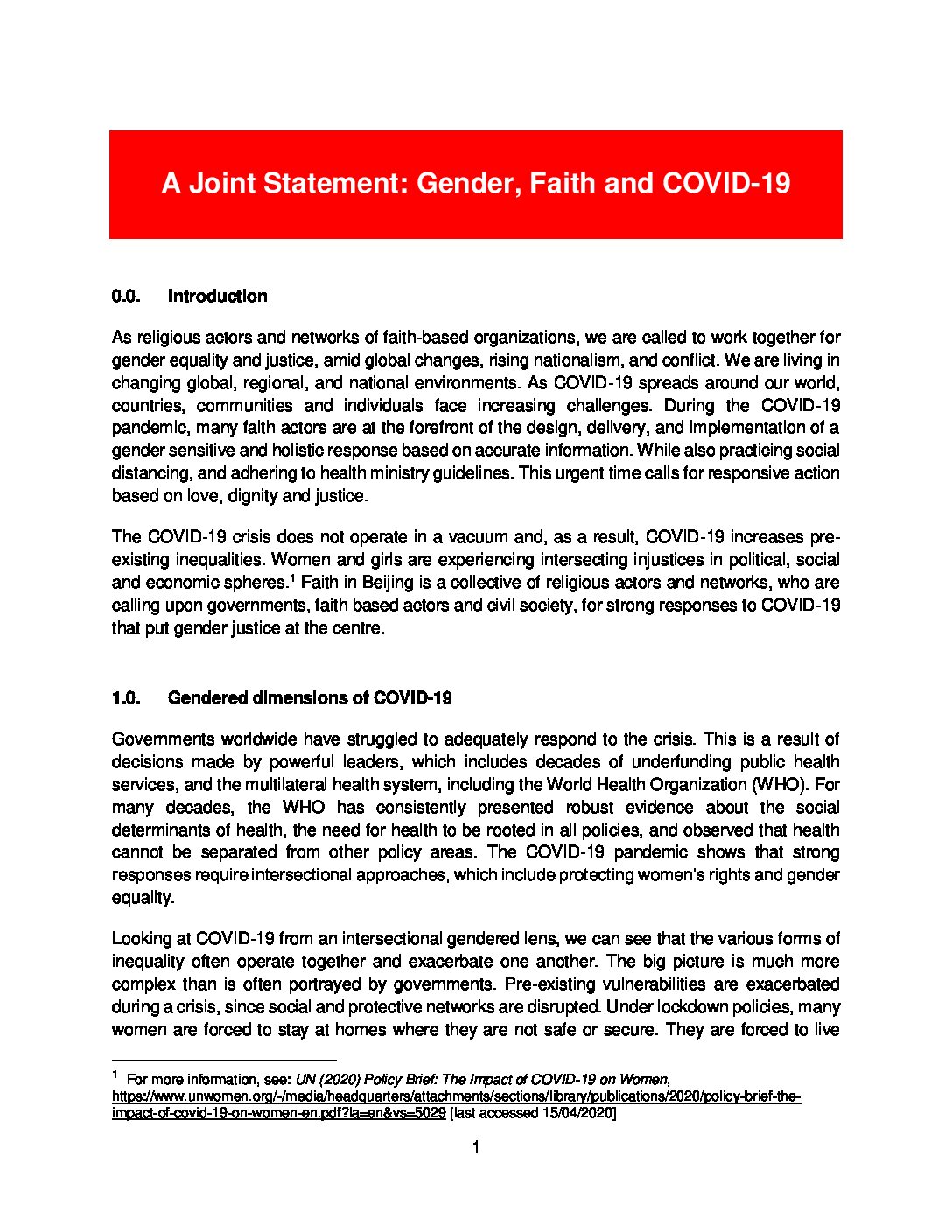